Upholsterers In Edinburgh And Lothians 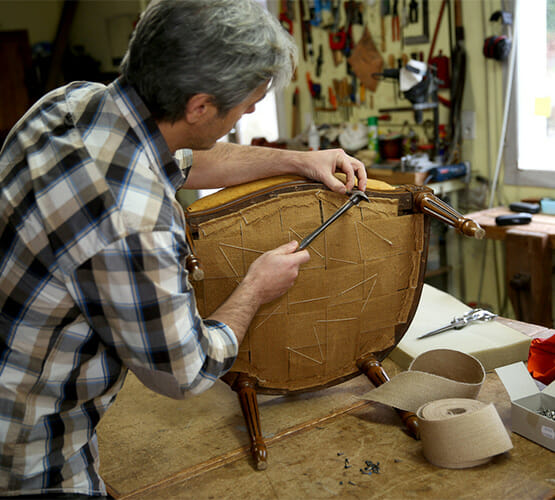 Upholsterers In Edinburgh And Lothians

Traditional upholstery is a craft which evolved over centuries for padding and covering chairs, seats and sofas, before the development of sewing machines, synthetic fabrics and plastic foam. Using a solid wood or webbed platform, it can involve the use of springs, lashings, stuffings of animal hair, grasses and coir, wools, hessians, scrims, bridle ties, stuffing ties, blind stitching, top stitching, flocks and wadding all built up by hand.

In the Middle Ages, domestic interiors were becoming more comfortable and upholstery was playing an important part in interior decoration. The decorations consisted mainly of what we would now consider as “soft furnishings”, though there were simple platforms of webbing, canvas or leather for stools, chairs and elaborately decorated coverings that already demonstrated the rudimentary beginnings of upholstered furniture. By the beginning of the 17th century chair seats were being padded, but this form of upholstery was still fairly basic. All sorts of stuffings from sawdust, grass, feathers, to deer, goat or horse hair were used, although in England the Livery Company forbade the use of goat and deer hair and imposed fines for misdemeanors. The stuffing was heaped on a wooden platform and held in place with a decorative top fabric and nails. This produced a simple dome shape sloping towards the seat. Only towards the end of the 17th century did upholsterers start to develop the techniques that would distribute and shape the stuffing into more controlled shapes. Curled horse hair was being used more consistently for stuffing that was easier to hold in place with stitches in twine that were developed from saddlery techniques. Thus layers of stuffing could be distributed evenly and secured to stay in place. On a basic level, squab cushions were made more stable by using tufting ties. Stuffed edge rolls appeared on seat fronts providing support for cushions to be retained and later for deeper stuffing to be held in place under a fixed top cover.

What we now think of as “classic” upholstery shapes and techniques flourished in the 18th century. Frames of elegant line and proportion were sympathetically matched by expertly executed upholstery. By now, the upholsterers’ technical knowledge meant that stuffing’s could be controlled along upright and sloping lines, giving new levels of comfort and a simply stated elegance. Later in the century, the border was replaced by a single piece of linen or scrim taken over the stuffed seat and tacked to the frame. At the same time the locked blind stitch and top-stitching combination (pulling the side and top surfaces together and bringing the stuffing up to make a firm top edge) had evolved.

In the Victorian era, fashions of opulence and comfort gave rise to excesses of stuffing and padding. Mass production techniques made upholstered furniture available in large quantity to all sections of society. The availability of better-quality steel springs and the development of lashing techniques enabled upholstery to be built up on seats, backs and arms quite independently of the frame shape. Stuffings became even more complex, edges became elaborately shaped into rolls and scrolls and fabrics were folded into soft padded shapes by means of buttoning.

Modern furniture is more likely to be part or wholly made with cellular Polyurethane foam. This provides structure, resilience (recovery from loading) and most importantly light weight. This is then covered with an outer decorative textile. The synthetic polymer will age and lose performance within a “reasonable” time and be significantly lighter than the traditional fillings. (In this context foam is graded by its weight per cubic metre. 50 kg per cubic metre or 5% mass is typical). It is also relevant to include reference to the way furniture has evolved with regard to the recreational use of e.g. television watching and lower cost allows more regular change to take account of such issues as design, moving accommodation and deterioration due to the way it is used. Bed Mattresses may be considered in the same way with appropriate allowance for the different usage although the amount of time in use is probably higher. This brings significant implications for the end of life in time and the end value of the materials used in manufacture. It is also worth noting that all of the above also includes a high availability of air within the article leading to the ignition risk concerns and the introduction of the UK Furniture Fire Regulations 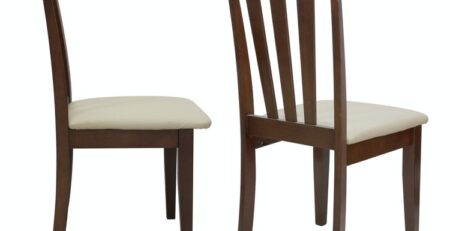 The process of reupholstering furniture is to remove the old upholstery and replace it with a new one. Reupholstering comes... read more 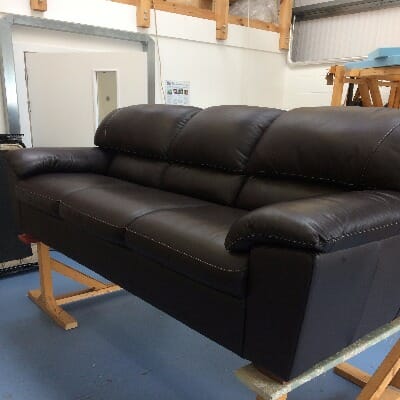 Replacement cushions can bring new life into your sofa.There is no need to replace your sofa when your cushions have... read more 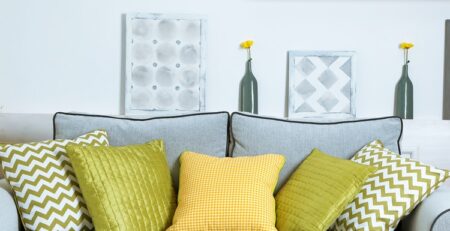 Sofa Reupholstery Services In Your Area

When you choose sofa upholstery services from an experienced company, you will not only enjoy the best in quality but... read more 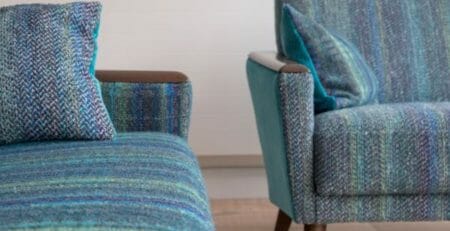 Why Reupholstering Can Bring New Life To Your Soft Furnishings

Do you have a favourite chair? Or a comfortable sofa that’s been the gathering place for a couple of generations... read more 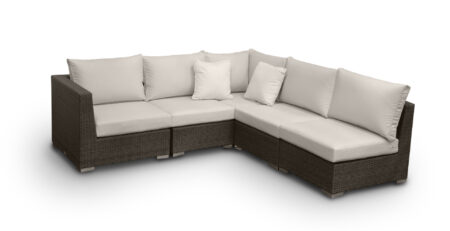 Made To Measure Foam Cushions And Covers When you think about things that you use daily, your phone or toothbrush are... read more 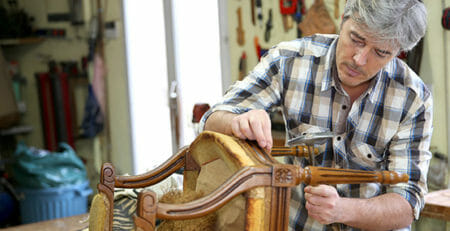 Traditional upholstery is a craft which evolved over centuries for padding and covering chairs, seats and sofas, before the development of sewing... read more 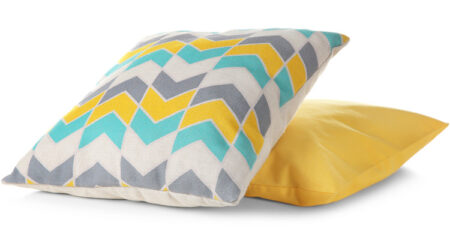 Made to Measure Cushion Covers

Whether you are in the market for new home furniture, bedroom furniture, couch, or loveseat covers or any other home... read more 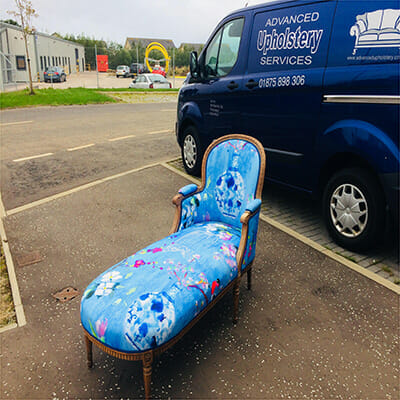 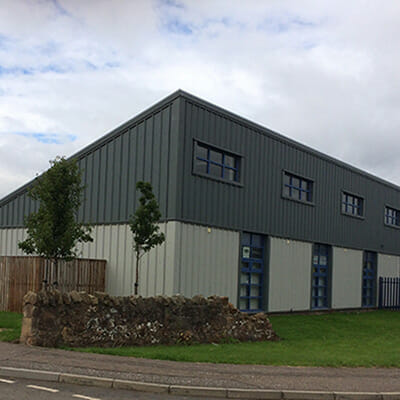 Chair and Sofa Upholstery Quality Brands of Chairs and Sofas Upholstered in Edinburgh and the Lothians. Re-Upholstery Quote for Edinburgh, Midlothian and... read more